Unexplained .98 Correlation in Deaths to Total Test Results in addition to global and state data.

Sniffing your way to the gym

Can drinking cocoa make you smarter? 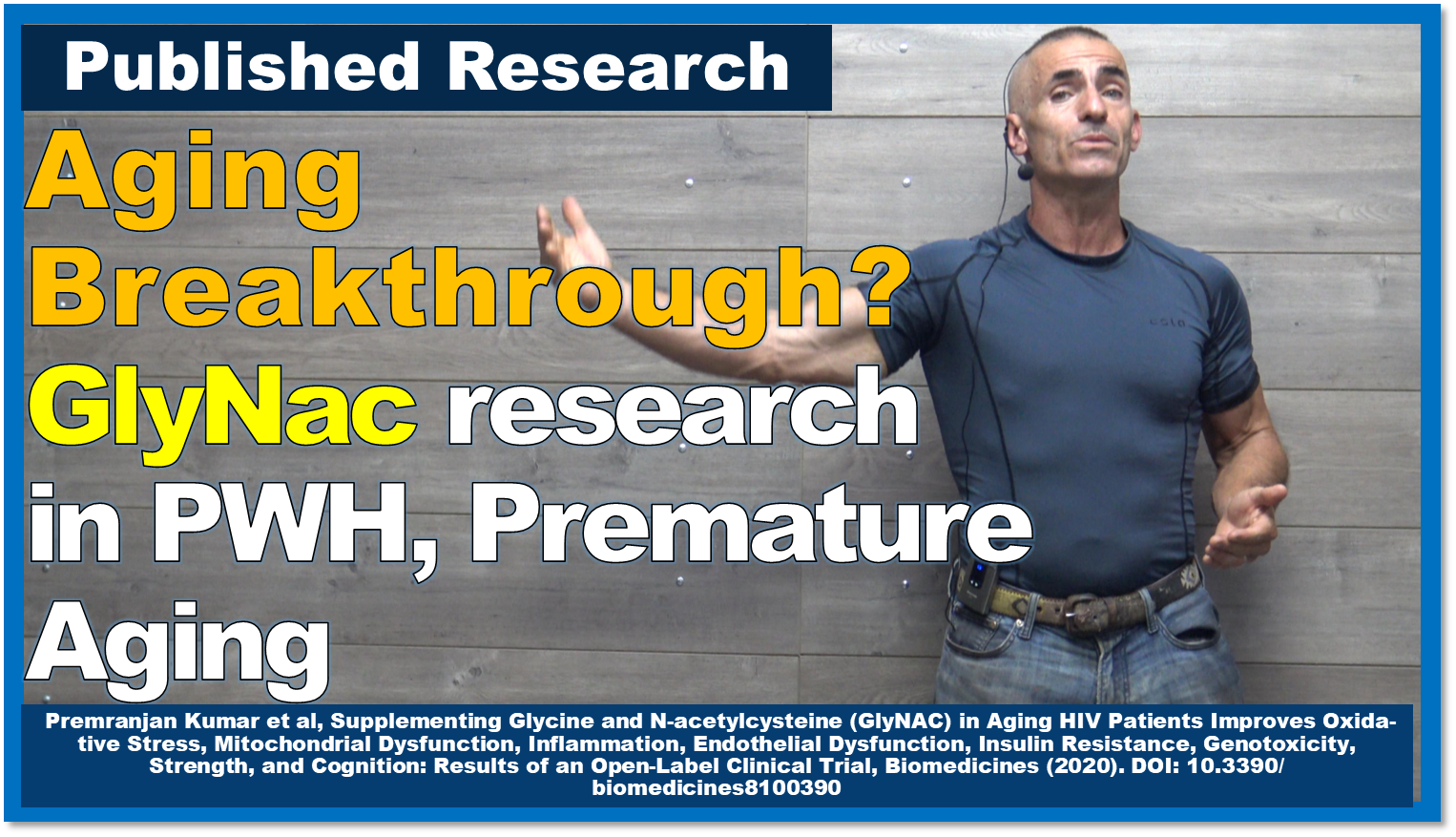 “It was exciting to see so many new beneficial effects of GlyNAC that have never been described before. Some of the most encouraging findings included reversal of some measures of cognitive decline, a significant condition in people with HIV, and also improved physical strength and other hallmark defects,” Sekhar said.

“It was encouraging to see that GlyNAC can reverse many of these hallmark defects in people with HIV as there is no current treatment known to reverse these abnormalities. Our findings could have implications beyond HIV and need further investigation,” Sekhar said.

Overall, these findings in HIV patients provide proof-of-concept that dietary supplementation of GlyNAC improves multiple hallmarks of aging and that glutathione deficiency and oxidative stress could contribute to them.