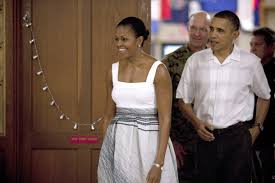 Taxpayers spent $1.4 billion dollars on everything from staffing, housing, flying and entertaining President Obama and his family last year, according to the author of a new book on taxpayer-funded presidential perks.

Author Robert Keith Gray writes in “Presidential Perks Gone Royal” that Obama isn’t the only president to have taken advantage of the expensive trappings of his office. But the amount of money spent on the first family, he argues, has risen tremendously under the Obama administration and needs to be reined in.

Gray told The Daily Caller that the $1.4 billion spent on the Obama family last year is the “total cost of the presidency,” factoring the cost of the “biggest staff in history at the highest wages ever,” a 50 percent increase in the numbers of appointed czars and an Air Force One “running with the frequency of a scheduled air line.” 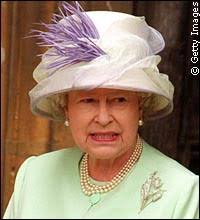 “The most concerning thing, I think, is the use of taxpayer funds to actually abet his re-election,” Gray, who worked in the Eisenhower administration and for other Republican presidents, said in an interview with The Daily Caller on Wednesday.

“The press has been so slow in picking up on this extraordinary increase in the president’s expenses,” Gray said.

Specifically, Gray said taxpayer dollars are subsidizing Obama’s re-election effort when he uses Air Force One to jet across the country campaigning.